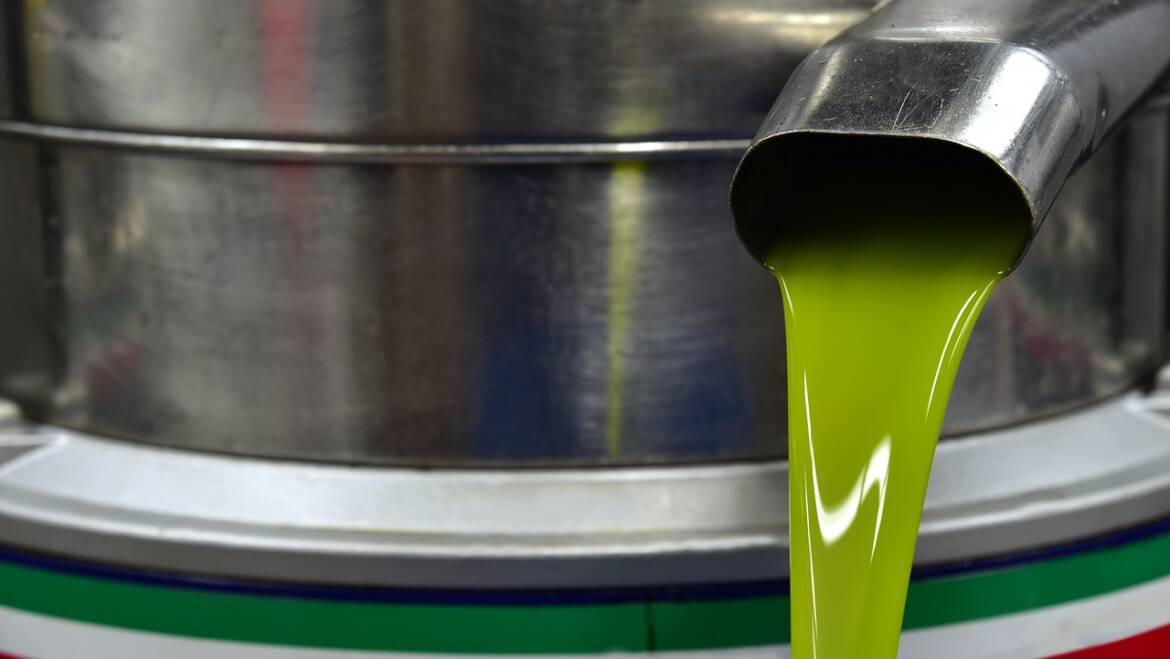 In October, November and December the olives harvest is totally handmade. Once at the mill, the olives are unloaded into a special funnel-shaped sinker that groups them in small quantities and carries them to a forced ventilated warehouse. Here the olives are grouped into grinding batches and the process is continuous-cycle system based in order to avoid any interruption.

The first production step is the washing through a machine that cuts the leaves, washes the olives and shakes them to get a deep separation from impurities.

The second step is the pressing through a knives-based machine that chops the olives and releases an olive paste that goes to the kneader.

The next step is the kneading through the continuous mixing of the paste through a cylinder equipped with a worm screw aimed at amalgamating the paste and at getting the aggregation of the oil droplets to facilitate the extraction. The kneading has completely been renewed in 2017 and it is the real flagship of our oil mill because of the doubled production capacity and the increasingly quality improvement.

The kneaded dough is ready for the following step, the centrifugation, allowing the extraction of water and oil with a three-phase decanter aimed at separating the pomace (expelled) from water and oil. 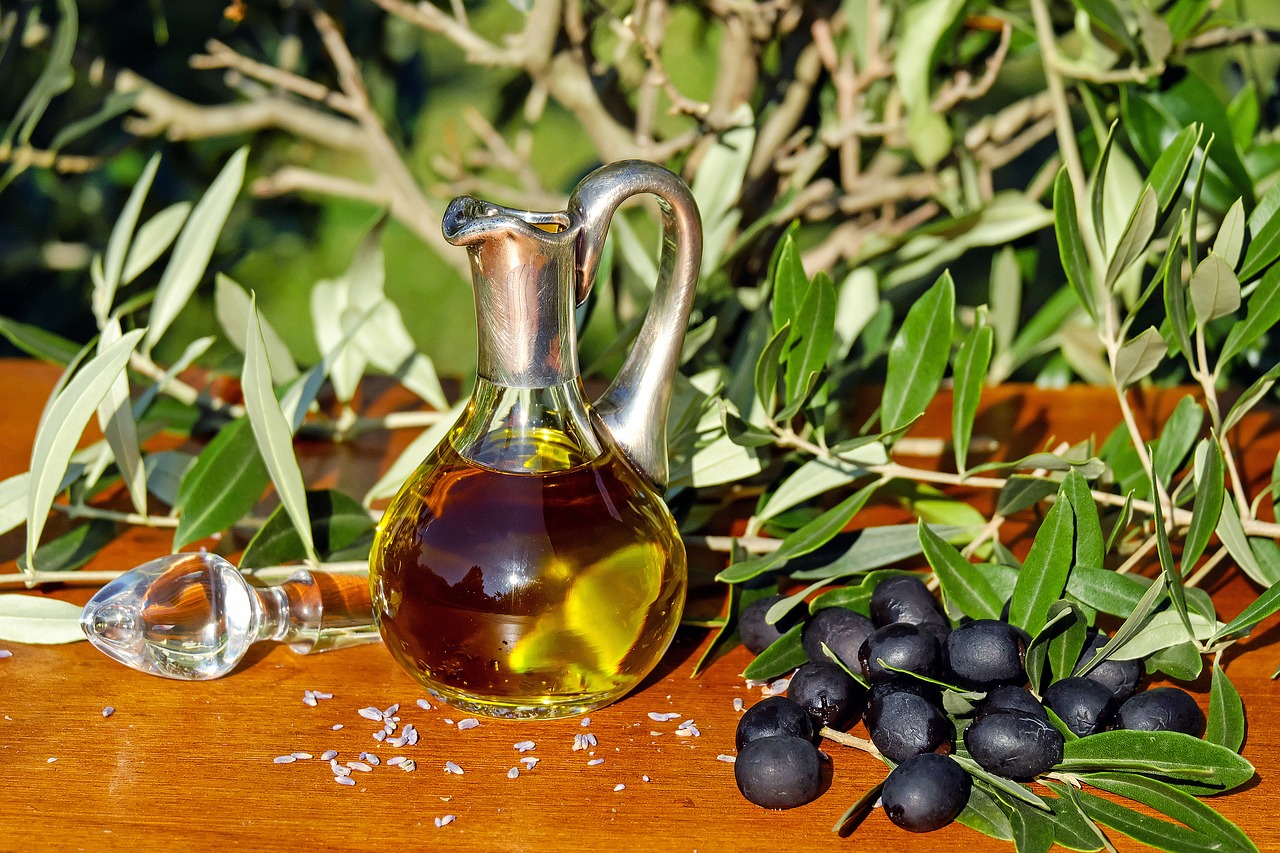